As CEE’s real estate markets are experiencing an increase of 45% in investment volume in Q1 2022 in comparison to the same period in 2021, there are a few worrisome issues to take into account when considering investing in the region. To discuss these and other pressing issues in real estate and to have the opportunity to share and listen to diverse points of view from peers, top level executives active in the region met at Skanska's office in Warsaw, Poland, for a Club Meeting regarding Inflation and its Impact in the CEE Real Estate Market.

The meeting, which was a hybrid event, was moderated by Adrian Karczewicz, Skanska’s Head of Divestments and gathered the region’s top investors, owners, lenders and developers in person and had a few key global investors participating online. International investments have been the primary source of capital in the first quarter of 2022, accounting for 74% of the share.

A Club Meeting is an in-person meeting for small groups, exclusive to GRI Club members where the most experienced executives in the real estate market discuss industry trends and issues.

To get started on the discussion, Karczewicz asked participants to share their ideas on what is influencing the rise in prices and how long it will take to go back to normal trading. Mark Robinson, a financial consultant and asset manager, explained that the rise in inflation is a global phenomenon, impacting virtually every economy in the world with the exception of East Asia, including China and Japan, where inflation is less severe. 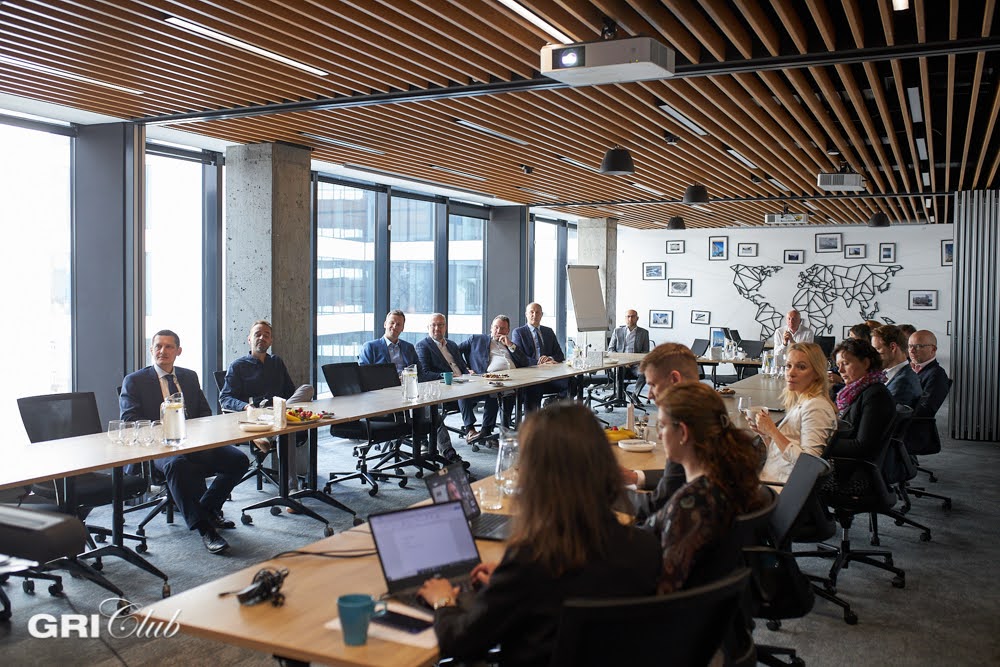 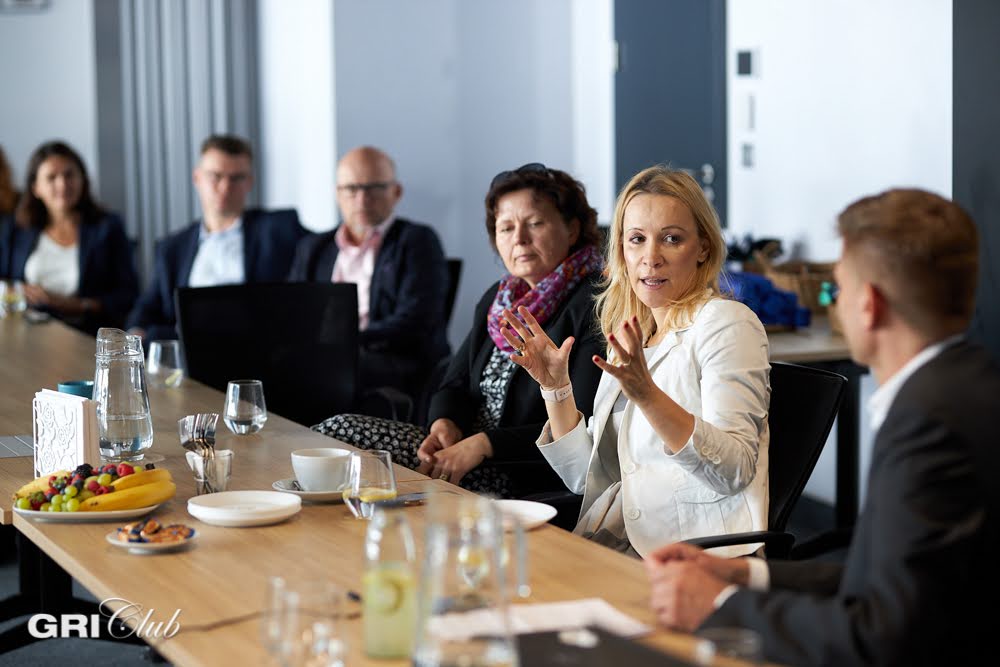 According to Robinson, CEE doesn’t have much experience in dealing with this current climate. “G10 countries have not seen this since the 1970s. This situation, at these levels of inflation in the UK in the 1980s, we did have quite high inflation, so that was the most recent real experience”, he adds.

Robinson went on to explain that “the best cure for high prices is high prices”. In other words, “once you have high prices of goods and services, eventually, demand falls, and if demand falls, then the prices stop rising and so inflation kills itself,” he added. The banks help the economy by raising interest rates which is what is happening at the moment in every country with high inflation.

Subscribe to GRI Insights to stay ahead of real estate’s relevant news from Europe.

Although considered a normal economic cycle, a collateral damage of trying to fix inflation and rising interest rates is recession and the problem with that is: in trying to avoid recession, by keeping interest rates too low, there’s the possibility of creating a massive bubble. And right now, there’s a debt bubble that is 3 times the size of the world’s economy.

“There's huge amounts of liquidity in the global financial system now, and it's precisely that we need to remove. Slowly and we remove it by raising interest rates. We encourage people to save” Robinson explains.

On the question of how it will affect the real estate market, another participant said that the most impact is and will be felt from the lenders, and that the conflict between Ukraine and Russia is a factor of uncertainty “you can’t just ignore political issues”, said an attendee.

About the difference between Eastern and Western European markets, according to another participant, “the bigger gap is between the rates and the yields”. Rental growth in CEE was discussed as well and present members agreed that it has not yet materialised in Western Europe.

Here’s a video with CEE members highlighting their views on opportunities in the region:


On pension funds it was agreed that “they’ve been starved in Europe and UK over the last 10-15 years in terms of fixed income yield returns”. “Prices have collapsed globally, but the global government bond index is down 15% year to date this year. That is the worst performance in 40 years,” said an attendee.

One participant pointed out the difference between inflations and what might be the consequences of that being ignored. “We can all agree that there's a huge difference between inflation we see in eurozone, around 8%, and the inflation of the initial producers of the goods which currently runs at 33%, and I just cannot imagine that the producers absorb all of the elevated costs in wages in energy consumption and energy costs to produce goods
and just lower the margin without offsetting the 33% hike in their costs onto the consumers,” he said.

With so many variables in the equation, for the next 12 months CEE’s real estate professionals are focusing on investing locally, sticking to core markets and opportunities, trying to adapt to new demands, both consumer driven and technology driven, as well as bringing more flexibility and creativity to find a point of equilibrium in the business.

Residential and logistics will be attractive assets
Read more

The mix of energy management and regulation compliance
Read more

Where is the residential market headed?
Read more