GRI and IWG enter into a partnership in the Americas

The GRI Club and the IWG group have just signed an agreement to strengthen the relationship between the two organizations. The partnership provides for IWG to become a club sponsor throughout the Americas, with representatives on GRI Club boards in a few Latin American countries, and to actively contribute to GRI activities in the region with content on flexible and co-working offices, its area of expertise. In addition, some of the GRI Club meetings in the Americas will take place in IWG ventures. 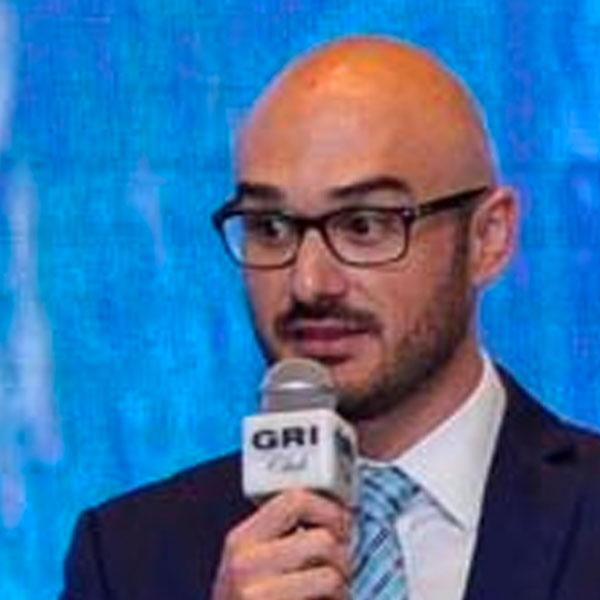 The migration of all GRI offices in the Americas to IWG spaces, globally known mainly under the Regus and Spaces brands, is also being discussed. The GRI Club headquarters in São Paulo are already located in an environment managed by IWG, the Spaces Vila Madalena.

“We are very happy with this partnership, through which we will strengthen collaboration between the GRI Club and IWG. The two organizations have grown strongly in Brazil and Latin America, and being closer makes perfect sense,” says Gustavo Favaron, CEO of the GRI Group, the holding company to which the GRI Club is integrated.

"IWG and GRI have in common the innovative spirit and the drive to pursuit best solutions for the market, so this partnership tends to be very productive and effective, helping to further boost the flexible office segment in the Americas", says Wayne Berger, CEO of IWG for Canada and Latin America. 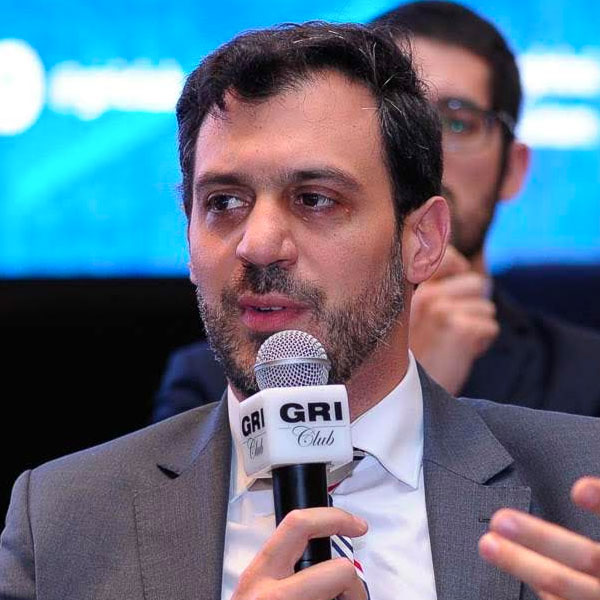 Tiago Alves, Regus’ COO for Latin America and CEO for Brazil, also spoke about the novelty. “With the agreement, we strengthen our leadership in the flexible office and co-working market and position ourselves, in a pioneering manner, with GRI, the largest networking institution in the real estate industry. This will contribute to increasingly spread this modern concept to a large number of owners, developers, real estate company executives and brokers,” says Alves, who, with the partnership, joins the GRI Club board in Brazil.

Background and next steps

This agreement between GRI and IWG had been being stitched for a few weeks, as GRI Hub anticipated in late February, but the cooperation between the two organizations has long existed. For example, during the GRI Real Estate Week New York 2018 – a benchmarking week the GRI Club promoted in Manhattan in April last year with guided tours to new models and the best practices in the New York real estate market –, one of the ventures visited was the Spaces 1740 Broadway, an IWG co-working venture.

The first steps are already being taken in the new partnership. Tiago Alves will give a presentation on the future of work and the revolution of the spaces needed in the opening of the GRI Offices Brazil 2019 on March 14, in São Paulo. You can check out the full coverage of the event here on GRI Hub.

Also confirmed is the visit to an IWG venture in Manhattan in the new edition of GRI Week, scheduled for March 25 to 27, in tune with the Latin America GRI 2019.

The GRI is a global club that brings together key players in the real estate and infrastructure industries. Founded in 1998, it has a presence in more than 20 strategic countries. GRI’s mission is to connect these markets’ leaderships and contribute to building prime relationships and real business opportunities. In this context, more than 4,000 executives participate in club meetings around the world every year.

Founded in 1989, but structured since 2016 as a holding company that brings together different flexible workspace companies – including Regus, Spaces, and No.18, IWG is headquartered in Switzerland and listed on the London Stock Exchange. More than 2.5 million people work in IWG offices in almost 3,300 locations, in over 1,000 towns and cities, across 110 countries. The group employs around 10,000 professionals globally and partners with property and brokers who are active in the flexible office industry.


Future of workspaces under debate

Stay tuned for the upcoming GRI Club meetings that will discuss the future of workspaces and various other trends – among which the Latin America GRI 2019, the GRI New York Week 2019, and the GRI Offices Brazil 2019 (GRI Escritórios Brasil 2019). Check out the full calendar.