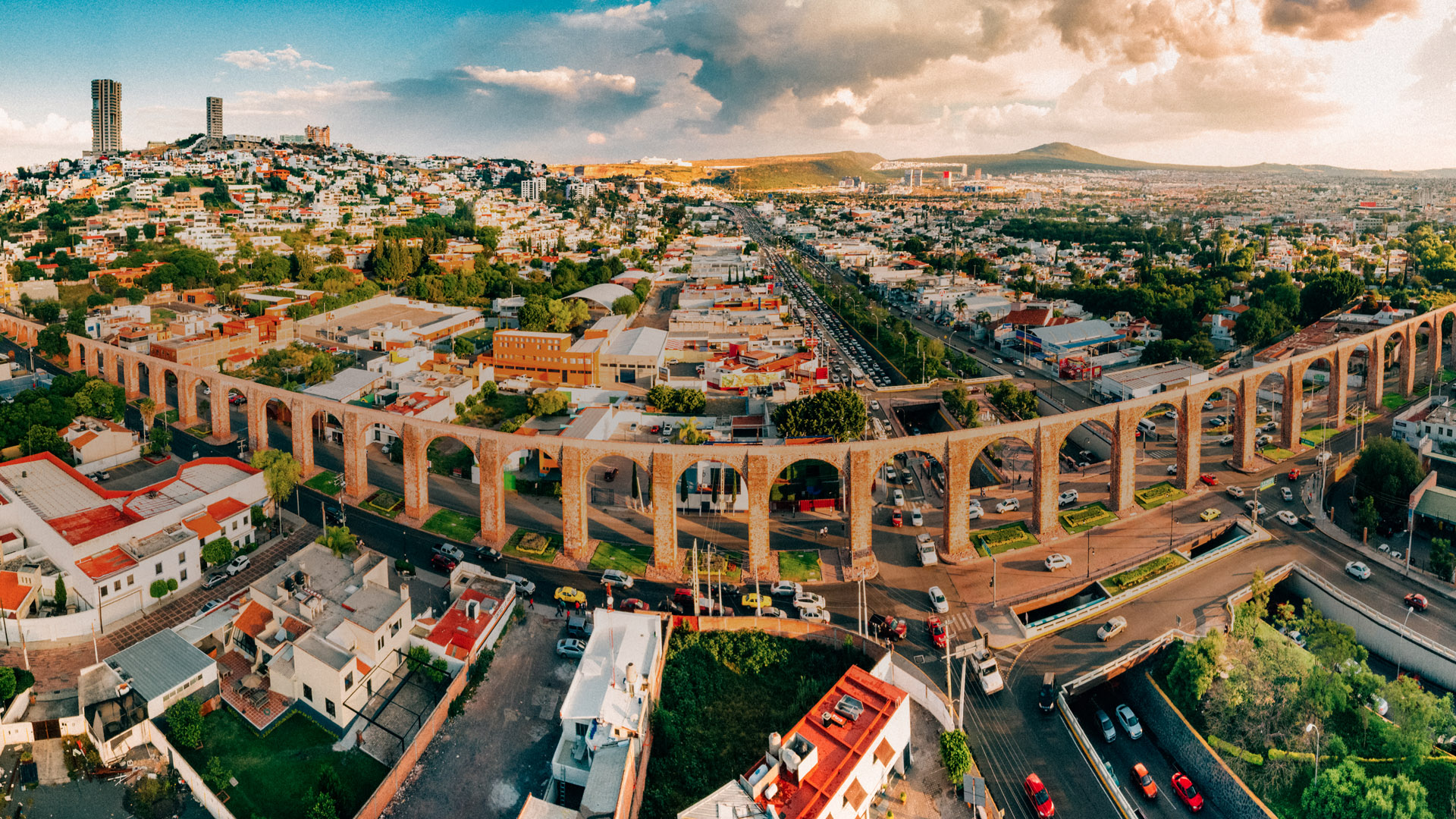 *This meeting is GRI members only.

Subscribe to receive all updates from this event and stay informed
We will not send spams, never!

The GRI Club welcomes the Under-Secretary Julio Trujillo Segura as a special guest in the first Club Meeting of 2020 in Mexico.

In this meeting, Julio Trujillo Segura, Under-Secretary of Environment and Natural Resources (SEMARNAT), will explain to the Club members the perspective of SEMARNAT in energetic transition topics and environmental permits. Additionally, it will be the opportunity for the Under-Secretary to know the vision of the private initiative on this matter.

Félix
Félix Corral Fernandéz
COO ConcesionesSacyr
Spain
Félix Corral is now Global Head of Business Development with Sacyr Concesiones, one of the best performing infrastructure developers. With more than 18 years of experience in the infrastructure sector managing and developing projects around the globe. Félix brings a view of the global infrastructure needs and solutions, how the different governments address this matter, how the private sector can help reducing expending through efficiency in managing infrastructure and public services, how capital flows to infrastructure projects in different jurisdictions.
"An useful meeting between infrastructure experts in the mexican market that gives a better understanding of the perspective by international investors towards opportunities in Mexico, as well as the interest of banks and local infrastructure funds. An excellent opportunity to also discuss required changes in the regulation and legal framework to promote more and better projects and develop a long term view with respect to infrastructure needs in Mexico"

Mario
Mario Gabriel Budebo
Partner and Chief Executive OfficerMIP - EXI CKD
Mexico
Mr. Mario Gabriel Budebo obtained his Bachelor of Arts in Economics from Instituto Tecnológico Autónomo de México. He obtained a masters degree and PhD, both in Economics, at UCLA. He is founder and CEO of Mexico Infrastructure Partners, a company that manages funds, aimed to the Energy and Infrastructure sectors in Mexico. Mr. Gabriel Budebo has made most of his professional career in the Mexican Government, designing public policies in several areas such as taxation, development banking, public finance, pension regulation and hydrocarbons. Mr. Gabriel was awarded with the National Banamex Prize on Economics, Tlacaélel Prize on Economic Consulting and received the Professional Merit Award from ITAM.

GRI has no speakers, no presentations. Instead, you have a selection of closed-door discussions where everyone can participate.
Much like a conversation in your own living room, the dynamic environment allows you to engage with your peers in an informal and collegial setting.