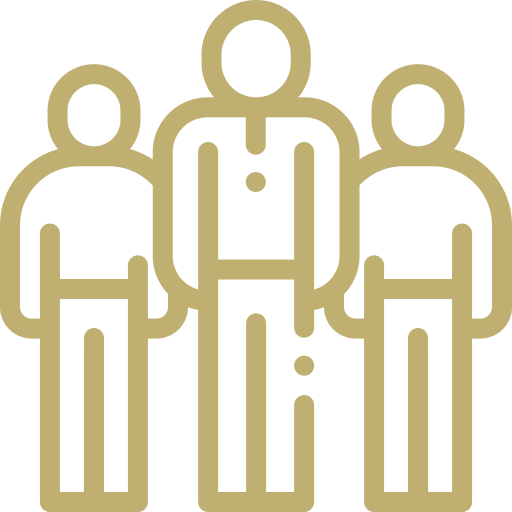 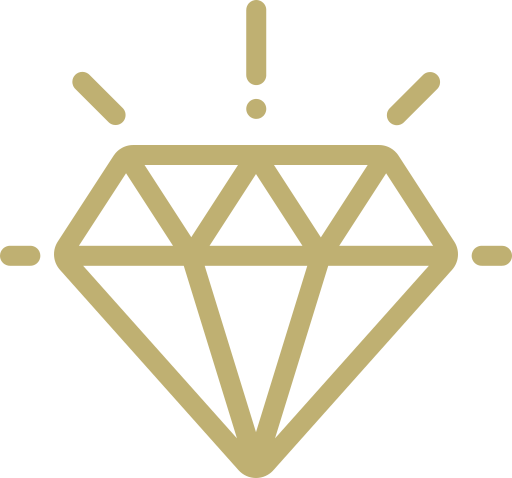 Eduardo
Eduardo Farhat
VP, Infrastructure - Latin AmericaCDPQ
Brazil
Eduardo Farhat is responsible for developing and implementing CDPQ’s infrastructure investment strategy in Latin America. His mandate focuses primarily on creating partnerships in the region and strengthening those that CDPQ already possesses, including in Brazil, Mexico and Colombia. Eduardo has 25 years of experience in infrastructure investment in Latin America. He joins CDPQ from InfraVestor Capital, an investment firm focused on renewable energy, where he was a founding partner. Prior to that, he spent ten years as Managing Director at Darby, in Brazil, where he made several investments in the energy and transportation sectors. He also worked in Southern Cross and AG Angra, two prominent private equity managers in Latin America.

Gabriel
Gabriel Daly
DG de Politica de Prom. de la Inv. Priv.MEF - Perú
Peru
International Executive with 13 years of experience working in infrastructure and development projects in Africa, Asia, Latin America, South East Asia and the Middle East. Extensive skills in proposing and implementing institutional reforms, in leading negotiations and in forming public private partnerships to foster economic growth. Gabriel worked with renowed economist Hernando de Soto at the Institute for Liberty and Democracy for 7 years. He also worked as a Special Reports Editor and Night Editor at Diario El Comercio, the most influential newspaper in Peru. He has worked at the Ministry of Economy and Finance for more than 6 years and he is currently the Director General for Private Investment.

Networking during meeting with J...

http://www.bakermckenzie.com
+1 212 626 4100
New York | USA
Baker McKenzie is recognized worldwide for its best-in-class client service, practices and for carrying out the most deals year-after-year through our unmatched global platform across 77 offices and 47 emerging and developed countries. Companies based in or with operations in Latin America, routinely rely on our leading cross-border and Latin America energy, mining & infrastructure attorneys for their most important transactional and disputes matters. As the largest law firm in Latin America with over 850 attorneys, we offer clients 60+ years of on-the-ground presence in the region, unique coverage in Latin America across our 15 offices and 7 countries*, and from major finance centers globally. *Through a cooperation agreement with Trench Rossi Watanabe, a Brazilian law firm